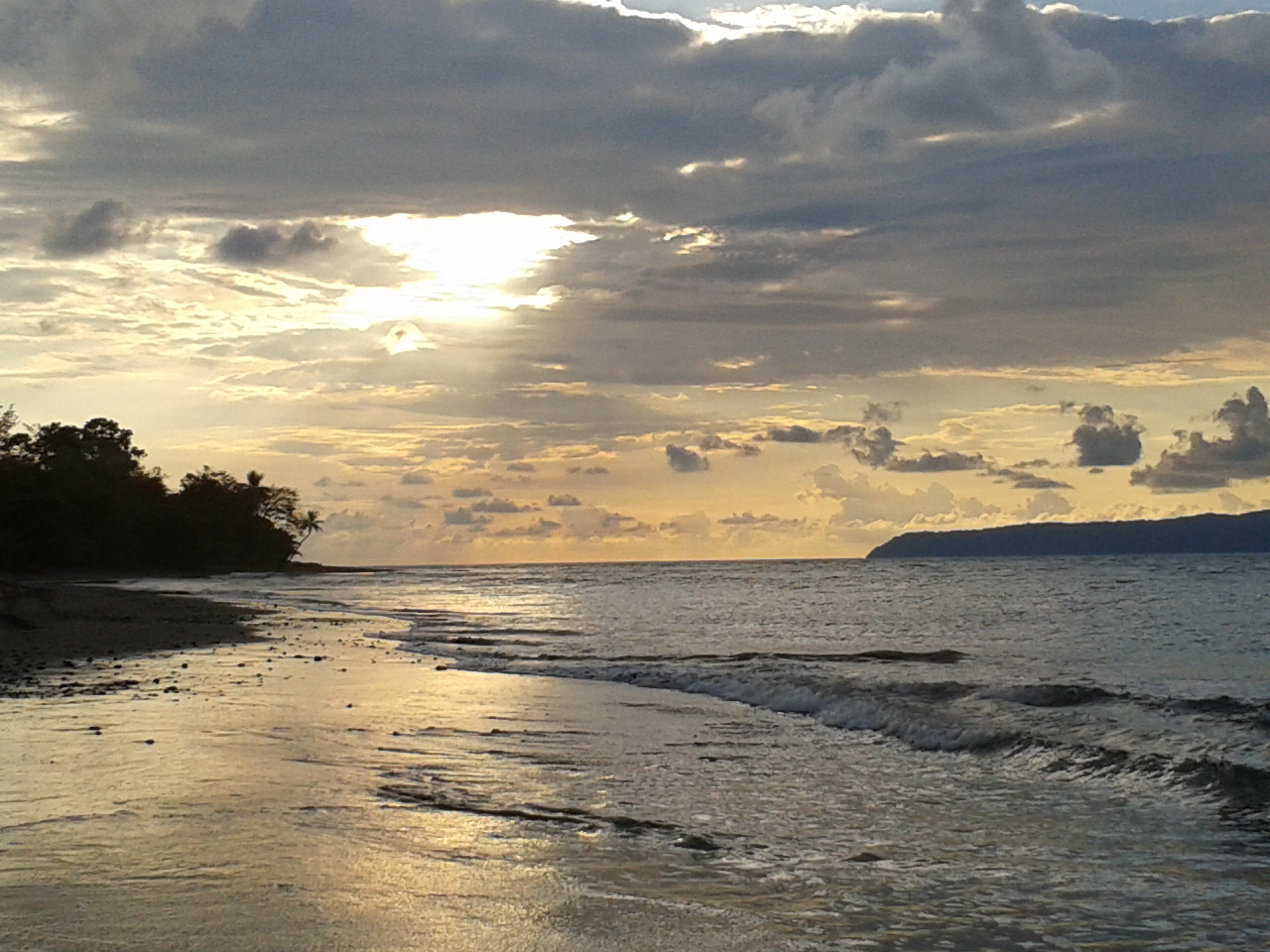 The Golfo Dulce  is a large gulf on the southern Pacific coast of Costa Rica.  It’s termed a “tropical fjord” because its depths are  very low in oxygen. It’s the only tropical fjord on the  entire Pacific coast of the Americas.  The ecosystem of the Golfo Dulce functions very differently from that of most other tropical gulfs. This gulf provides habitat for many species threatened with extinction, such as whales and sea turtles. 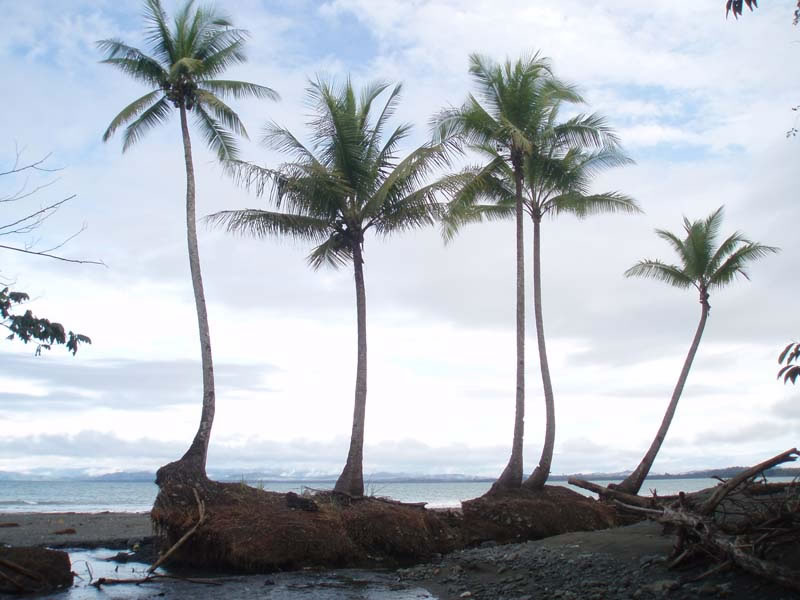 Due to its special characteristics, the Golfo Dulce has a fragile balance . 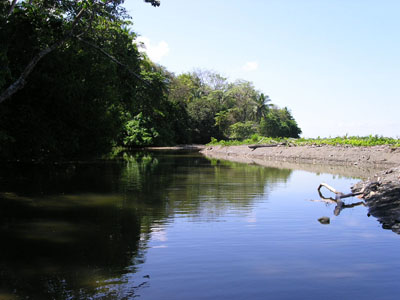 Few studies have been done on this gulf and more research is now ongoing to develop and implement guidelines for its conservation.

The Golfo Dulce is not only prime habitat for marine species. Rare terrestrial flora and fauna inhabit the rainforest which surrounds the gulf. During the Ice Ages, the land bordering the Golfo Dulce was a “refugia”, one of a handful of areas where forest was able to survive the changing world climate and did not become grassland. Rainforest plants and animals that died out in other regions found refuge in the forests around the Golfo Dulce. Many conservation planners believe that areas that were refugia during previous times of global climate change are of special importance today in developing long-term conservation strategies. If the ecosystem of a particular area survived major climate change in past epochs, it may better withstand future climate shifts.