Playa Delfín Rainforest Reserve is located on the southern Pacific coast of Costa Rica on the Golfo Dulce. The heart of the reserve is a 247 acre/100 hectare tropical lowland moist forest.  Three-fourths of the acreage is primary forest.  A trail system passes through a variety of habitats.  Small rivers with waterfalls and natural swimming pools form the east and west borders of the property. 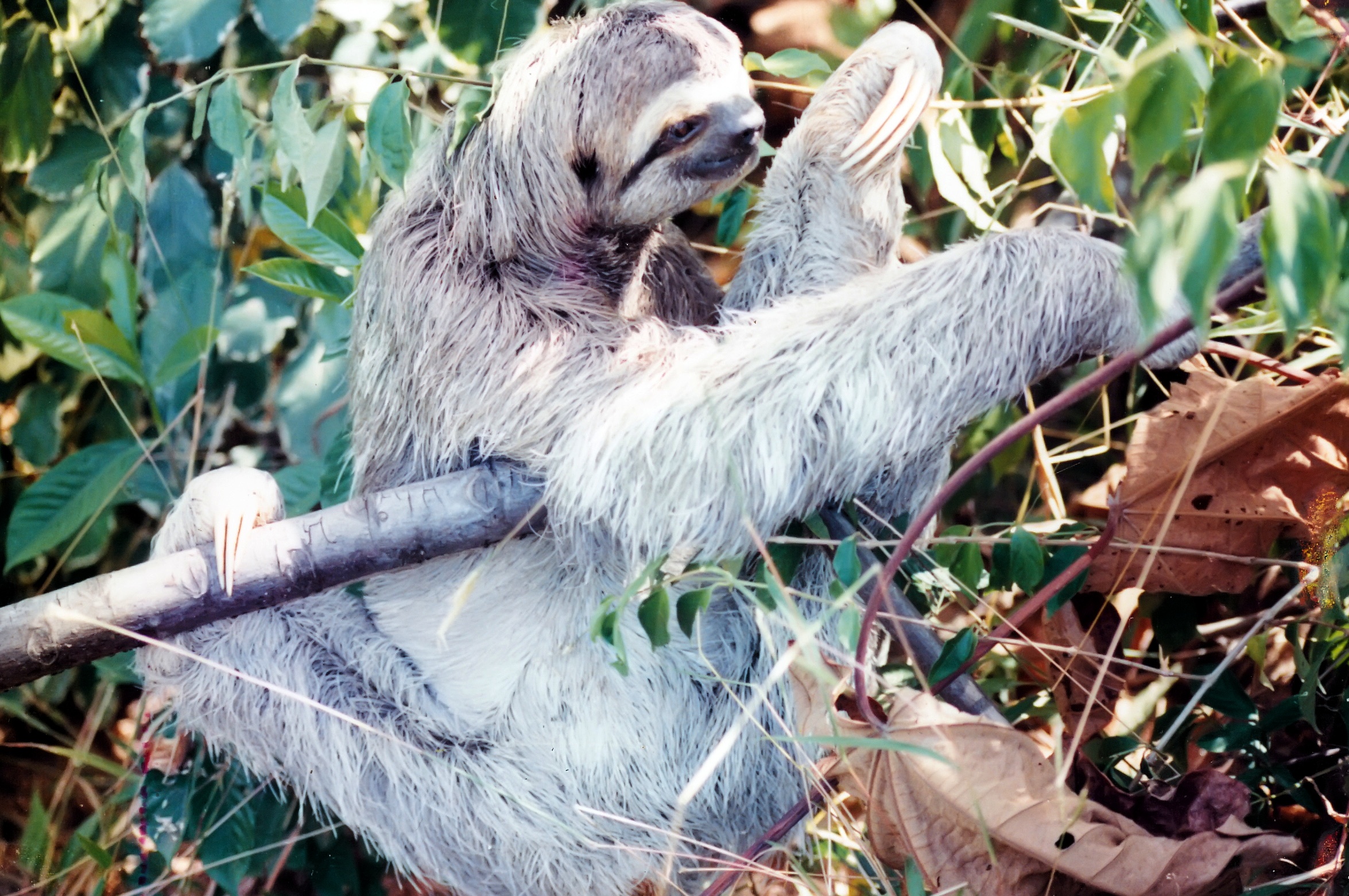 The protected area includes much more than just this forest, however. Because adjoining lands are also protected by law, an unbroken corridor now stretches from the Pacific Ocean to the Panamanian border. Bordering the rainforest to the south is a 150 acre/63 hectare reforestation project which has extensive corridors of native species that connect with other forested areas in the region including to the important El Chorogo area of Panama. The reforestation project is on land that was deforested in the 1970s and used for cattle until 1995, when it was purchased and reforested with a dual purpose: part is managed for eventual harvest, while broad swathes were restored to permanent native-species forest corridors. To the south of this reforestation project is the Guaymí Indigenous Reserve, which extends to Panama. 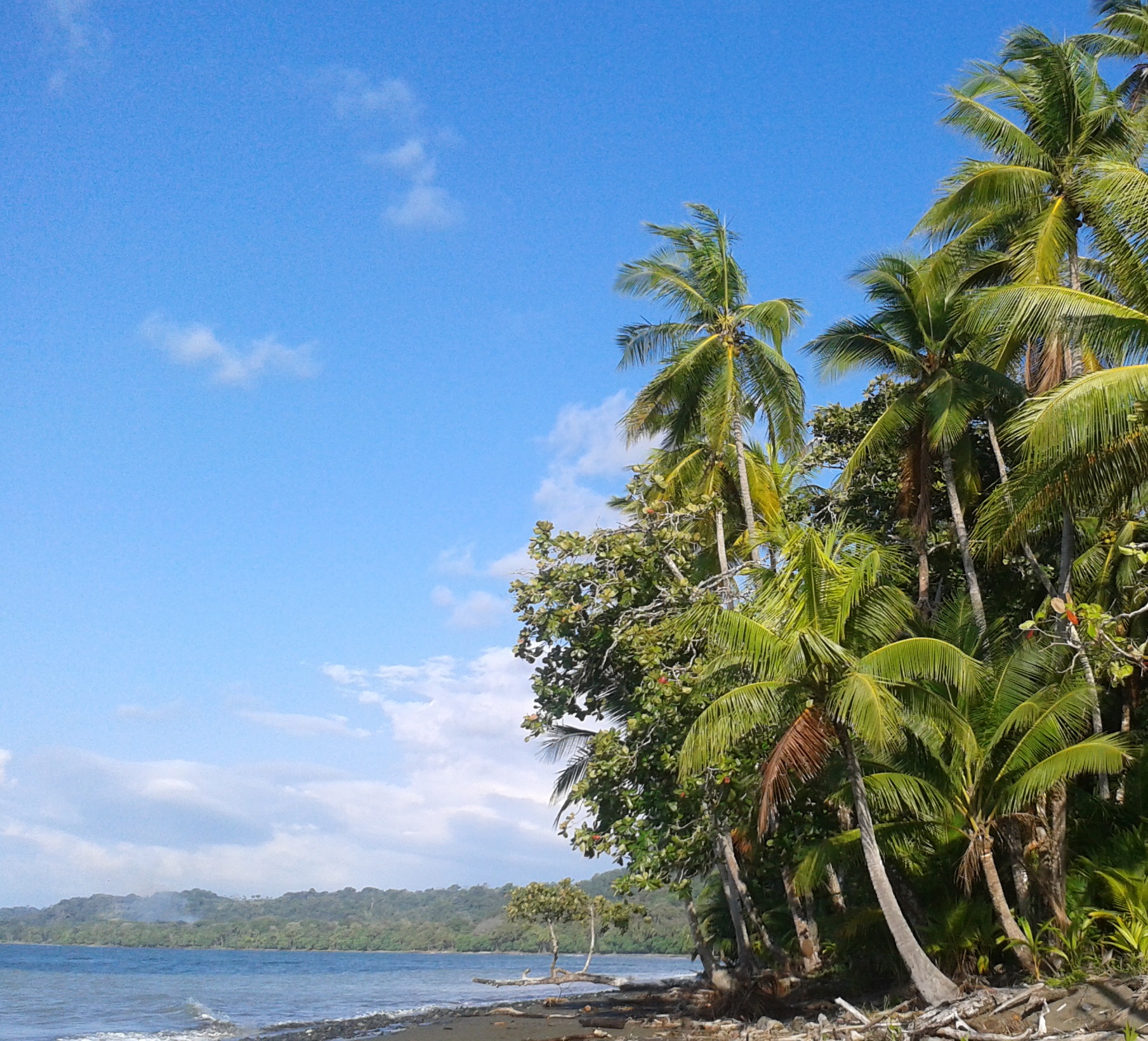 To the north of the rainforest is a 30 acre/12 hectare buffer zone of protected beachfront land, administered by Costa Rica’s Ministry of Natural Resources, where coastal and gallery forest has been restored. This land extends for almost a kilometer along the Golfo Dulce, a rare and beautiful gulf.

These linked conservation zones form a corridor that enables wildlife to travel freely from Costa Rica’s border with Panama all the way to the Pacific Ocean.  It includes a range of elevations.

An additional  21 acres/8.5 acres is located between the rainforest and the protected beachfront and is landscaped with rare plants and tropical fruit trees from around the world.  The main house, guest house, and storage buildings are located here. 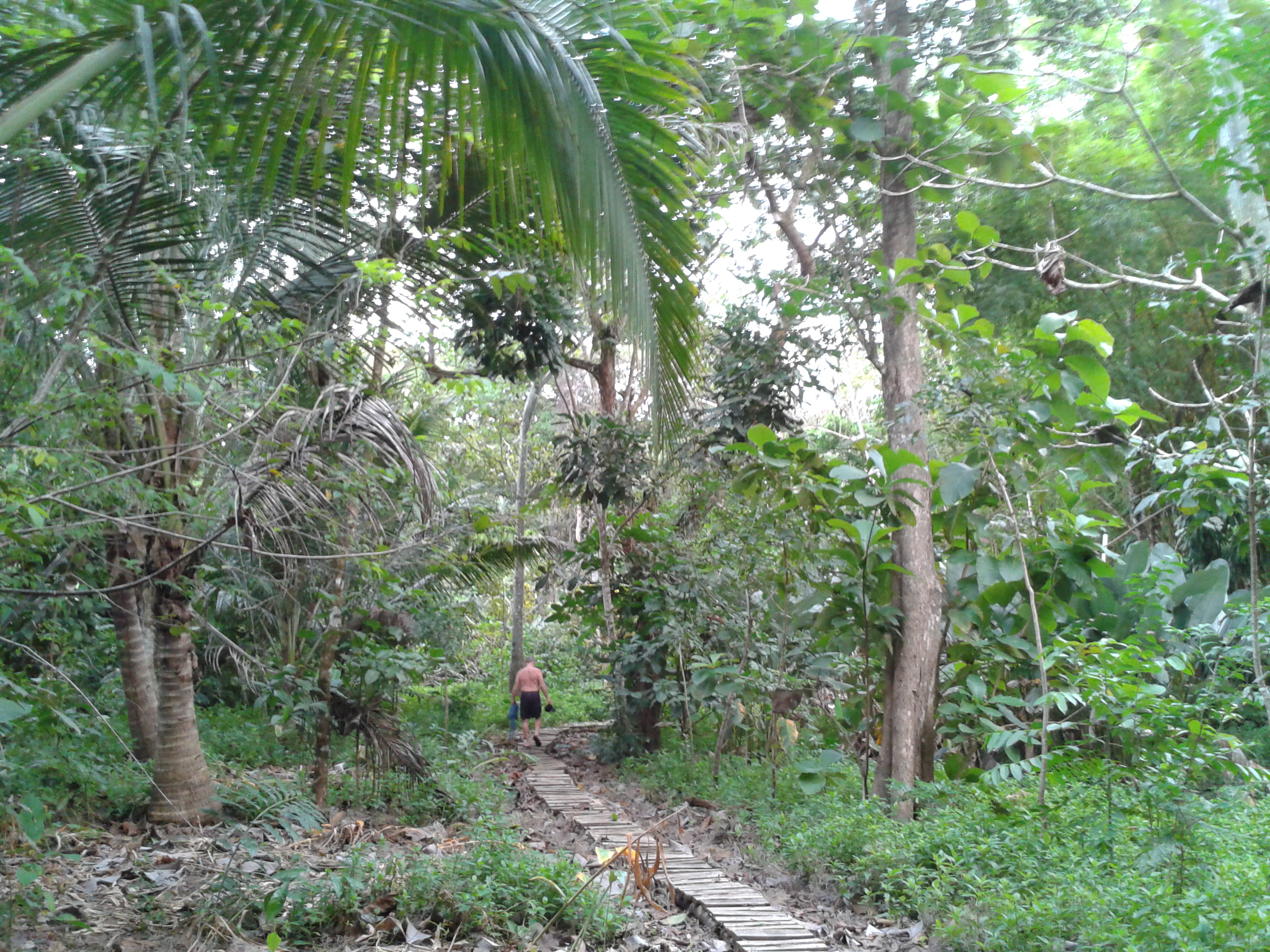